← more from
Unknown Tone Records
Get fresh music recommendations delivered to your inbox every Friday. 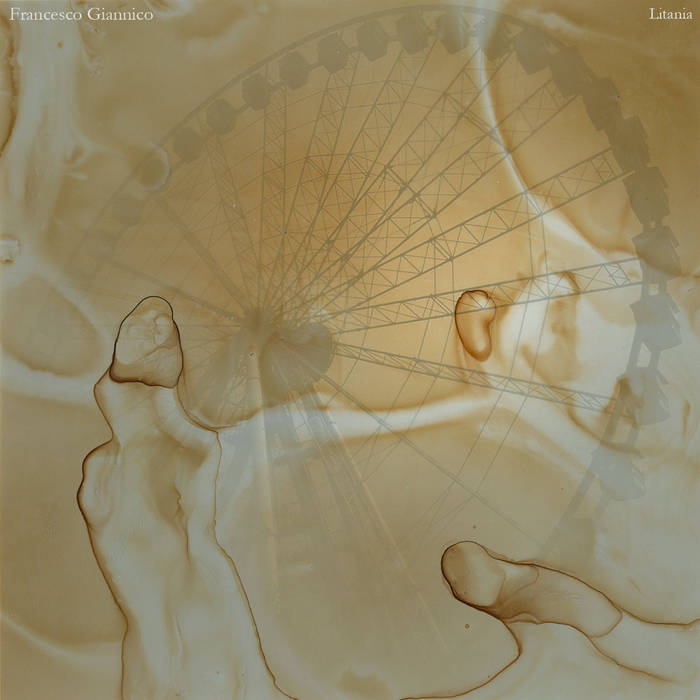 rocknbeat The feeling that transposes this magnificent work is to have a sound so intense and easy to recognize ourselves and enjoy the space that we need.
Creative inventiveness of this artist is outstanding! Gather compositional abilities related to his ability to observe the surrounding space in the purity of their feel. Great!!! VERY GREAT!!! Favorite track: Non esisto.


Francesco Giannico is an italian electroacoustic musician, videoartist and webdesigner. He is co-founder of the Italian Soundscapes Archive (AIPS) and Oak Editions Label. He’s graduated in “Musicology and Musical Heritage” at the University of Lecce with a thesis on “History of film music”.

His musical approach is better described as a cinematic journey which pushes the boundaries of digital media even further by incorporating smooth melodies and gentle textures. More canonical instruments such as guitar and piano are constantly present into Francesco Giannico’s music, within interrupted structures or long and dreaming
sonorous carpets.

During the end of 2010 and the beginning of 2011 he created with Alessio Ballerini the network “Archivio Italiano dei Paesaggio Sonori” to promote and diffuse the soundscapes culture www.archivioitalianopaesaggisonori.it

Thurston Moore wrote (from Sonic Youth): “…Even less jazzic is Folkanization by Francesco Giannico. This young Italian electro-acoustic composer in whose work we can hear tendrils of everything from Luigi Nono to Toru Takemitsu. Filled with odd details, the music is fascinating.”

"Giannico is a well-known Italian ambient post-rock composer whose music leans to the uplifting side of things, at least as far as I can tell from the two albums I’ve heard, and he describes his music as a “cinematic journey”, which is quite correct. Litania is a veritable orgy of beautiful and interesting sounds, from synths and electronics but also some really lovely guitar and piano sounds — sonically, this is stupendously well-produced music. It also is quite visually evocative, which is where the cinematic part comes in. Elements of sound art are brought in with subtle and well-utilized field recordings as well. The highlights among the many tracks are, for me, the fine use of delay on the piano on “Organic”, the moody drone piece “Feroce” and a dreamy wall of sound that Hecker could only dream of on “Slow Thoughts”. This has it all in the ambient/post-rock field — beauty but an experimental edge as well." - MakeYourOwnTaste

for my son and my father - thanks E.M.

All music composed by Francesco Giannico

<<An almost obsessive attention to what is “soundscape” (studied, reinterpreted, distorted)>>
(from Robot Festival)

Bandcamp Daily  your guide to the world of Bandcamp

Kari Faux drops off her deluxe album 'Lowkey Superstar' plus tunes by Shunaji and Samplelov.